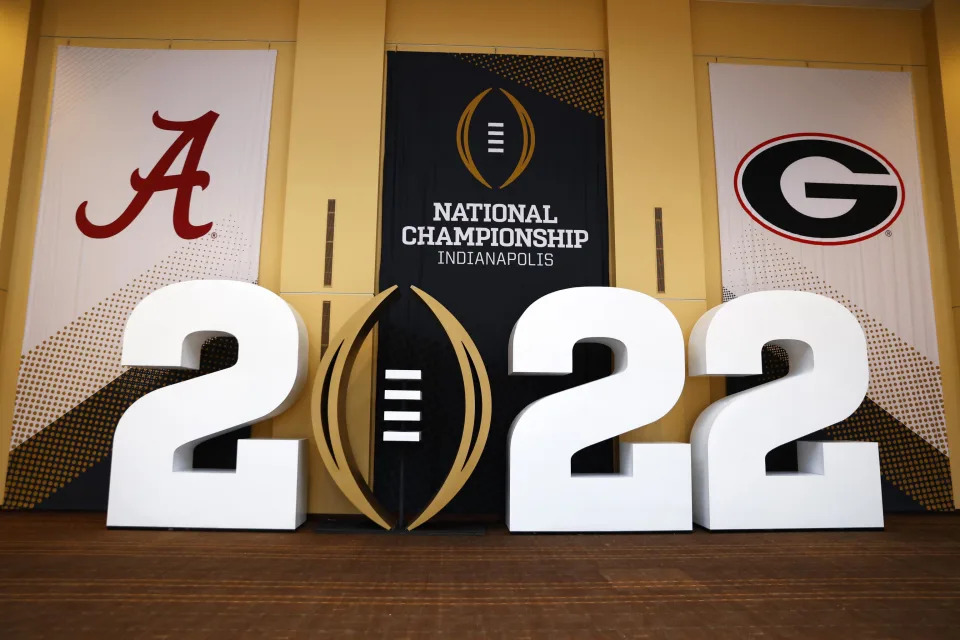 The six remaining unbeaten teams continued to jump up the rankings.

AJ Griffin scored 19 points off the bench as No. 2 Duke blew out the South Carolina State Bulldogs by a final score of 103-62.

The CFP Committee chose not to setup an SEC title game rematch in the semifinals, vaulting Bama to No. 1 to play Cincinnati.